Fairly often, people do a double take. Maybe it’s the gray hair, or the stylish eyewear, or the handsome made-for-TV face, but Triton gets mistaken for Anderson Cooper on the regular. Like that time at the St. Regis Resort in Monarch Beach with Gayle King. 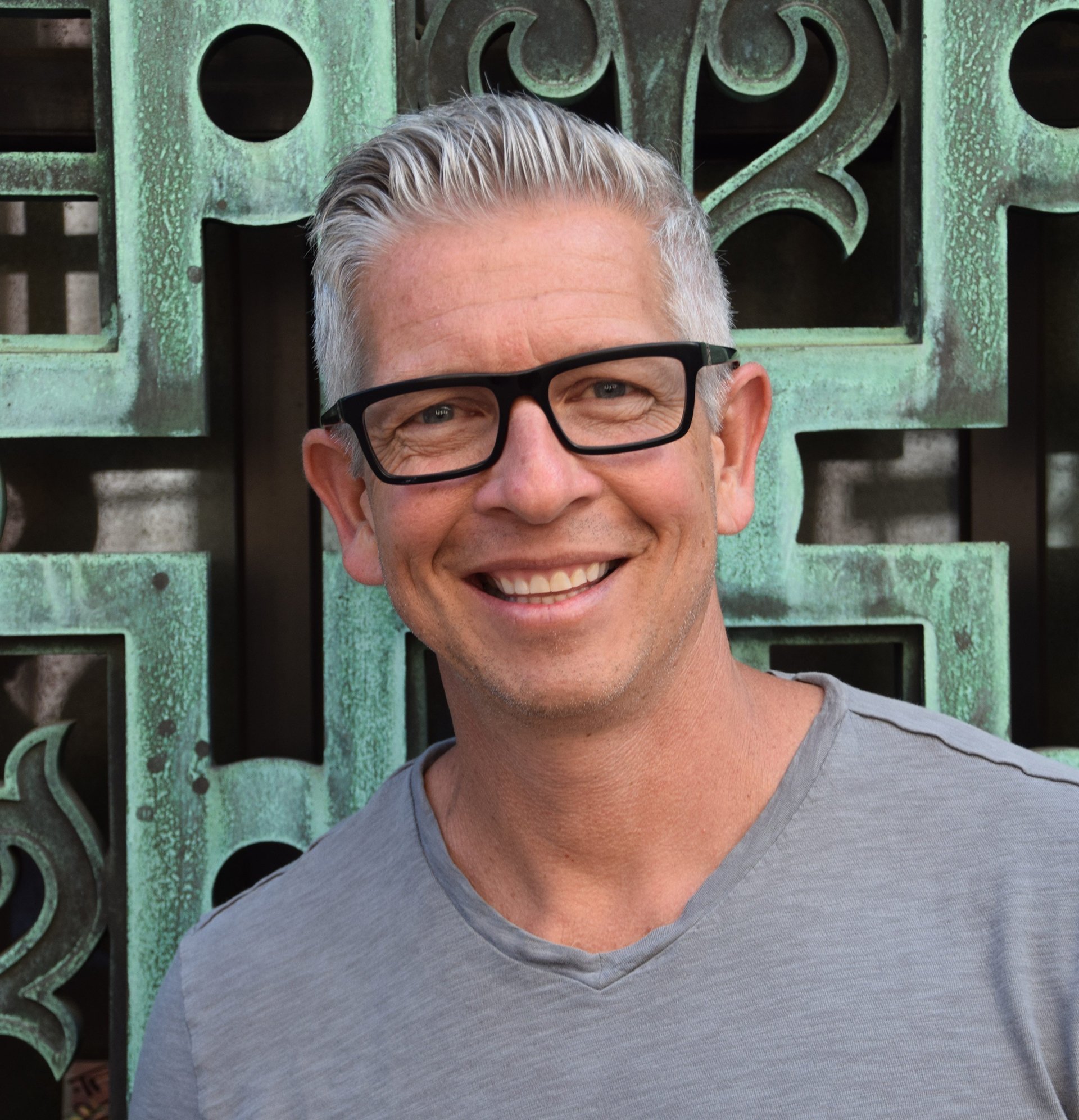 Yes, Gayle King from CBS This Morning (and Oprah’s BFF). We took the kids up to the St. Regis for the weekend to play in Laguna Beach (now branded the Monarch Beach Resort), and I guess she had the same idea – get away for the weekend and soak in some California sun. I ran into her at the gym working out before breakfast but didn’t place her, and then when we rousted the kids from their teen slumber and went down to the restaurant, she was there again. 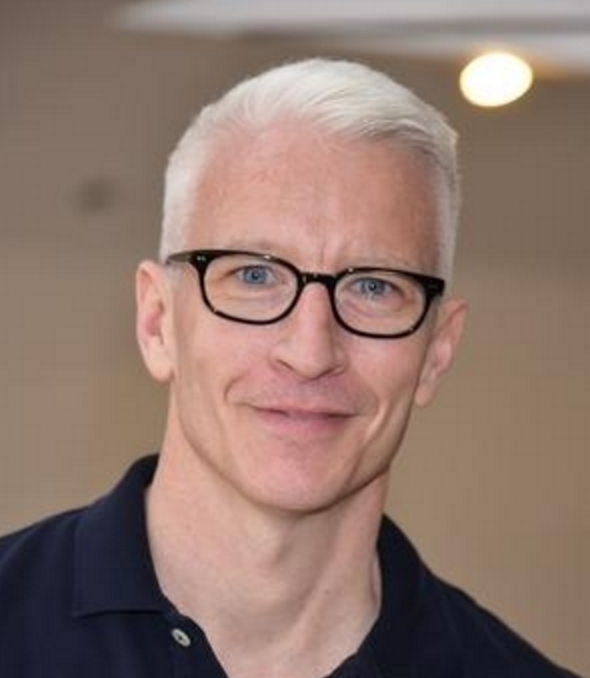 Triton (who has mad skills for spotting out random celebrities) knew it was her immediately. I was more doubtful. You know that truth about how celebrities in real life look nothing like they do on TV? Yeah, that. Definitely that.

After breakfast, we settled into a private cabana poolside, and I have to say it was pretty lush. We had couches and an entertainment system in the shade, and several cushy lounge chairs in the sun. There was even a fruit basket! I love those little pieces of fresh tropical fruit on the long toothpicks. But I digress. 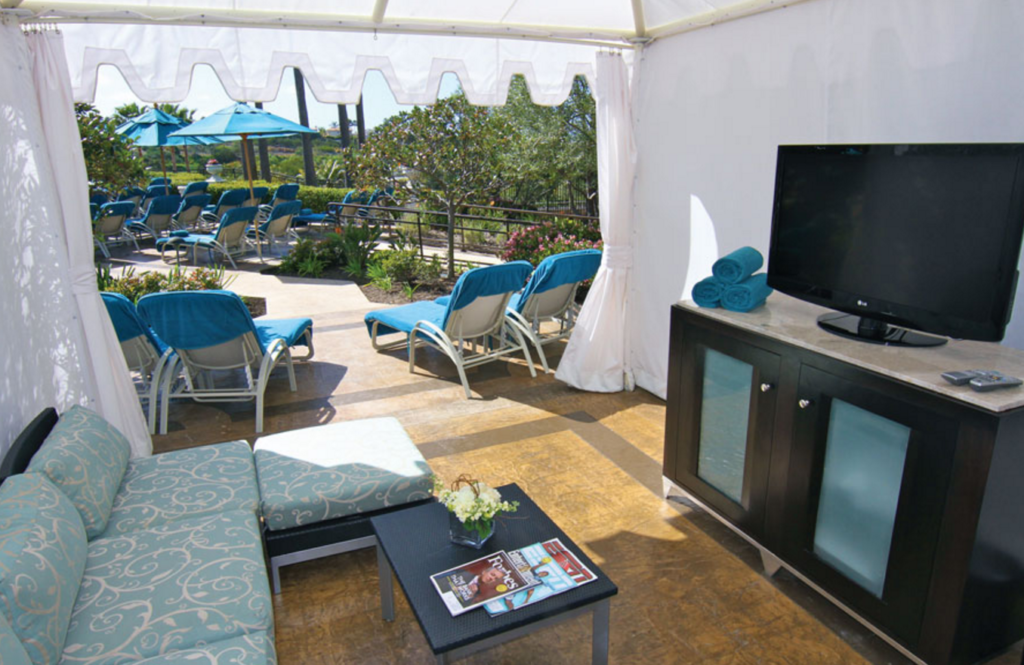 Guess who ended up in the cabana next to us? Yep, good old Gayle. But I still wasn’t convinced, so I camped out on a lounge chair facing her to watch for clues. And that’s when I caught it. The double take. Actually more than a double take, because Gayle was wearing giant sunglasses (so as not to be recognized? Um, yeah…) and she did a full sunglass-pull-down-the-nose-with-a-double-eye-peer-over, complete with squinty eye/steely eyebrow raise. 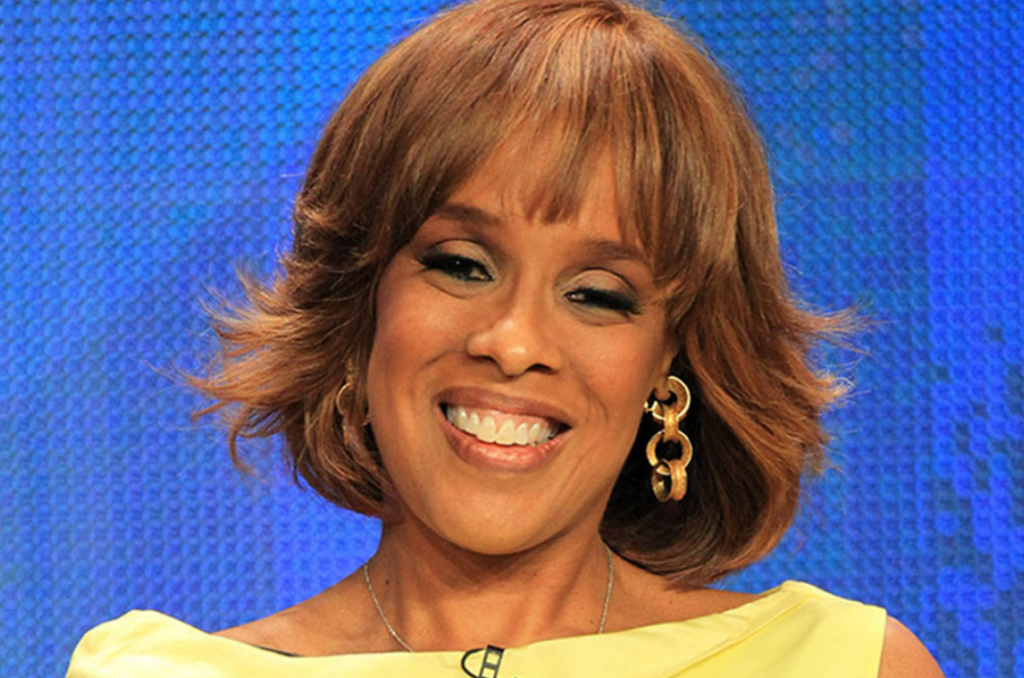 Gayle was so very curious….

And then I tracked her as she looked at me, our kids, back at me, and then back at Triton, as she tried desperately to figure out the whole scenario.

Yep, she thought Triton was Anderson. She kept trying to catch his eye to make a connection, which made Triton extremely uncomfortable. “Why does Gayle King keep staring at me?” he asked in a whisper.

“Because you are so devastatingly handsome, honey” I answered, and left it at that.