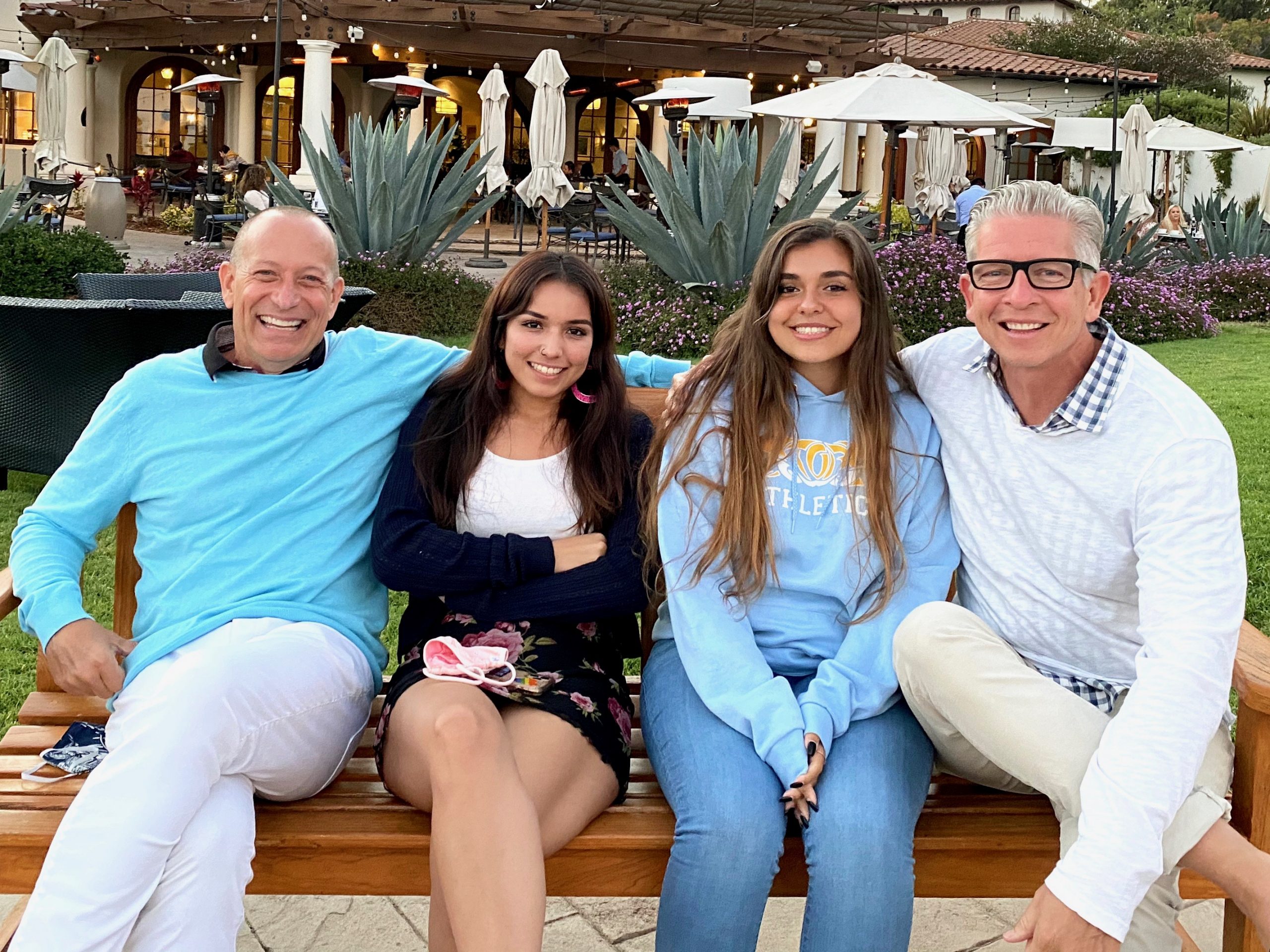 This post about ways to quit smoking is sponsored by Walgreens through Carusele for the #WalgreensQuitForGood campaign regarding smoking cessation. However all opinions expressed here are my own. #for18+

As a teen in the 80s, I thought smoking made people look cool. With all our teen angst and our alternative emo music and big hair, some of us would get caught up in playing the part of a “cool kid”. Cigarette in hand, those kids mirrored their rock star heroes and would worry about quitting smoking later. And sometime later became much later for them, hooked for years on the nicotine habit. But now there are ways to quit smoking that actually make it easier than ever.

I was never a smoker, and once in a great while would bum a cigarette from a friend. But I have had plenty of family and friends who started smoking that way and then had a really hard time stopping.

It scares me now for my kids who are teens themselves. We’ve preached and educated them about the dangers of smoking, and I hope they listened. Peer pressure at high school parties can be pretty convincing.

The Search for Ways to Quit Smoking

It’s hard to talk to a smoker about quitting. They know they should, but they just don’t seem to be able to quit for a variety of reasons. Sometimes when I have brought up smoking with someone I love, they have gotten angry and defensive. Sometimes they seem helpless and resigned. And sometimes they say they truly want to but don’t know how. Now there are products to help.

That’s where Walgreens smoking cessation products come in. Nicotine Gum and Nicotine Lozenges can help ease the side effects of withdrawal as smokers cut back.

After all, not everybody’s ways to quit smoking can just be cold turkey like my dad.

Smoking was Part of War

Back in my dad’s early days, he was drafted as a teen to fight in WWII in the 1940s. All the Hollywood stars smoked cigarettes and cigars in films in those days. Most of the big band singers of the time held a cigarette in their hand while performing on stage. It’s a wonder my dad didn’t start smoking before the war.

But in the trenches of war – a foxhole in Okinawa to be exact – he received a pack of cigarettes in his military rations every day. It was to ease the anxiety of the enlisted men, they said. Dad started smoking along with his buddies while shells exploded around them. He made it through the war and came home a pack-a-day smoker.

Right before I was born, the doctors told him he would get cancer if he kept it up. My brother Chris was 7 or 8 and my parents had two more children who died at birth. They wanted to have more kids (me!) and he needed to quit for the health of his family. So he tried, and tried again until finally he quit. He said the withdrawals were brutal.

Later in life, he told my brother that certain situations would still trigger his desire to smoke. It was all he could do to keep from lighting up all those years later, but he never did again. That, my friends, is tremendous will power.

Will Power is Only Part of It

Will power plays a large role in big changes like this, but it may not always be enough. Now there are ways to quit smoking like Walgreens Quit for Good campaign, which is helping smokers break the habit more easily. Walgreens smoking cessation products help fight the cravings and withdrawal that some people suffer from so badly.

Sometimes we all need help, and that’s totally okay. Using helpful products like Walgreens Nicotine Gum or Lozenges can be the extra help smokers need to combine with their own willpower and desire to quit.

Back to High School

Back in our high school days, my dearest friend Penney was a big-time smoker. Just like her mom. Penney started at 16, smoking at home with her mom and friends like it was no big deal. She had the house that everyone wanted to hang at – things there were just more lax than our own homes. People could smoke freely there if they wanted to – and they did.

Penney continued to smoke for 16 more years until she and her then-husband decided to have a baby. It changed when she pictured herself with a big pregnant belly and a ciggie in her hand. So, she looked for ways to quit smoking. She slowly tapered off her pack-a-day habit until one day she was just disgusted with herself and threw them all away. 16 years of smoking, and serious asthma as a result.

Penney went on to have a beautiful baby girl, and we’re all so happy to still be incredibly close after all these years.

Quitting Smoking has Become Easier Than Ever

Now with the #WalgreensQuitforGood campaign, smokers can get a personalized plan from the Walgreens team on how to quit on their own terms. The Walgreens smoking cessation products vary according to flavor and dose strength, whether a smoker prefers gum or lozenges. Both deliver consistent, therapeutic doses that help relieve withdrawal symptom and cravings.

According to the Walgreens team, each piece of Nicotine Gum should last about 30 minutes. You can chew up to 20 pieces a day, and wind down from there. Flavors include Cinnamon, Mint, Fruit and Original and doses come in both 2 mg. and 4 mg. options. The Walgreens Nicotine Lozenges come in Cherry, Mint and Cinnamon and the mini-lozenges come in Cherry Ice and Mint. There is even a sugar-free option, and all come in the 2 mg. or 4 mg. doses.

Not only are they Walgreens Pharmacist Recommended, but the Walgreens Nicotine Gum and Nicotine Lozenges are a more affordable option than most other similar products. Plus they are 100% satisfaction guaranteed.

If you’re still a smoker, what’s stopping you now???