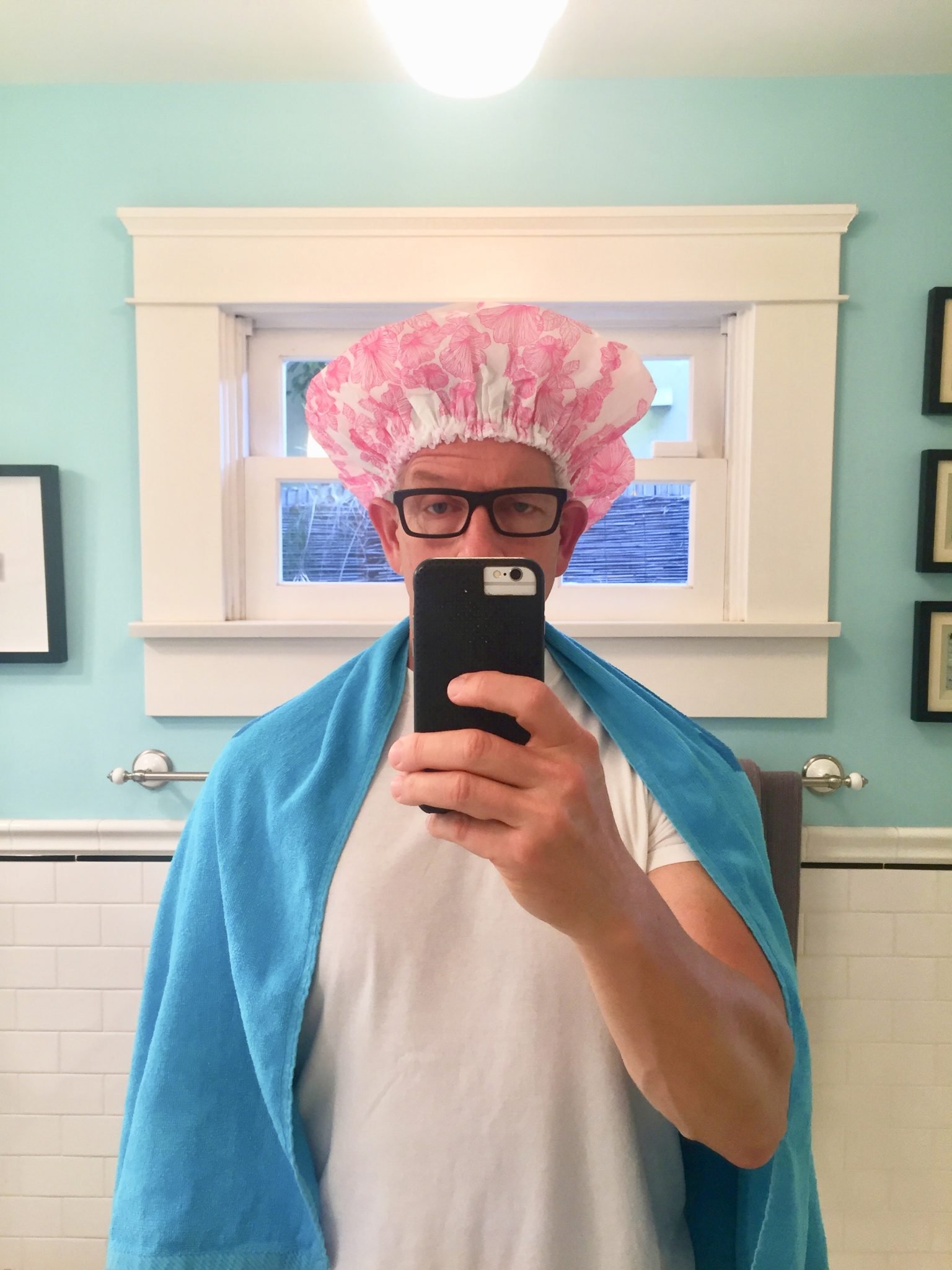 I’ll admit it. As our kids began preschool, we had never considered the subject of head lice would touch our family. And yet while there, outbreaks occurred more than once that we luckily escaped because “we are clean people”. (Insert judgement here.) During elementary school when more outbreaks of lice were prevalent and parents lamented in whispers and secrets, we dodged the bullet again. The shame of head lice was something many parents felt, and others watched in horror hoping it did not happen to them.

The Shame of Head Lice – Not

But recently the scourge finally made its way to our house, and I reached out to our Facebook posse to ask for recommendations. Besides getting an instantaneous list of many treatment suggestions and good advice, I also realized that many MANY more people had experienced the shame of head lice than I ever knew. And guess what? It’s not shameful at all.

Mistakenly, we made the stupid assumption that head lice was something that happened to other people – not us. I realized we had attached shame to the whole ordeal when there really shouldn’t be.

Not a Dirty Little Secret

Of course as soon as we discovered those nasty critters, I freaked and reached out to our Parent Posse on Facebook to ask for advice. And our friends came through with suggestions ranging from simple to scary, all shared with love, concern, compassion and a healthy dose of good humor. I did not for one moment worry about admitting to the world that we had a head lice outbreak. Whatever shame of head lice I might have felt as a newer parent had gone out the window, and I could have cared less about what people thought.

Of all the many comments, suggestions and remedies recommended by friends, here are a few of my favs:

Go to the experts the first time. Learn all the things. That way when someone in your kid’s class whose parents don’t treat it right re-infects your kids 4 months later and then 4 months later again, you can know how to comb it all out yourself.

The worst part is the hair. It takes hours going through. Pay someone for that unless you and T are super patient. Because you don’t just do it one time. You have to do it for a period of weeks to make sure everything is gone. And god forbid they come back because you have to do it all over again.

Mix mayo and beer. Run into hair and let set for 30 minutes. Rinse and use live comb. Put house up for sale…

Wash everything, vacuum all furniture and floors even the cars and throw away brushes. Put things in dryer in high heat.

Shave. Everyone in the house. And the neighbors on both sides. Burn the hair.

Been there, done that with all the hair in my house. The bugs are easy to kill, it’s those dang nits you have to watch for and keep checking the head every day. If I was closer, I’d do it for you. I’m pretty much a professional.

Do NOT forget to de-lice your car(s)! Especially on the headrests.

Call Head Lice Patrol and have them do the work!! Seriously. They will take care of it while you wash all the bedding,etc. Throw all hair stuff in baggies and put in the freezer for at least 24 hours (I usually do longer to be safe). Other items can go in a dryer which the heat will kill the invaders. Sadly, I know all this because we have been there way too many times!

Although I would have paid nearly anything for something to come to my house right then and there, it wasn’t an option because of timing. Companies like Head Lice Patrol would come to my house and do all the dirty work – for a fee. If I figured it our correctly, the service would have cost around $300. I would have gladly paid it.

Running to Rite Aid at 10 pm

While the recommendation kept pouring in, I realized it was too late to call a professional service to come to our house and de-louse everything. Without much choice at 10 pm, and feeling itchy all over, I ran to Rite Aid and scoured the shelf for products that looked like they would kill the lice but not my kids. How can so many products exist for an issue you never think about until it’s your reality? After a confusing 20 minutes, I grabbed several different options and ran home to start the treatment.

That night, we chose to start the process with Vamousse Lice Treatment. Because it is a mousse treatment, it somehow seemed more manageable as I sprayed the foam on to her scalp and in between all her hair follicles. After the initial bug sighting I did not really see any more, but it’s a good thing we did this treatment all over her head. It took almost an hour just to apply it.

When the combing began, I realized there was a small family living on my daughter’s head. I actually used the comb from the RID Lice Treatment Kit, because it was sturdier and seemed superior for some reason. But Ewwwwwwwwwwwwww. Ew. Ew. Ewwwwwwww. Holding back the gag reflex, I combed and combed and combed with that little contraption with the long prongs. Each time I combed a section, I obsessively looked at the prongs to see if there were any dead lice. And there were. Ew.

Plus there were the little eggs, so tiny I could barely see them. The prongs of that comb caught them and picked them out so I could wash them down the drain. Did I mention ewwww?

While we were doing all this, I was running up and down the stairs to wash all the bedding and linens in the hottest water our washing machine would create. Four loads later, the kids were sleeping on the couch in sleeping bags since by now it was 1 am and I was about to drop. Oh, and don’t forget the mattress, pillows, stuffed animals and couches. I sprayed everything with a product from RID, bagged all the pillows and stuffed animals in airtight garbage bags, boiled all the girls’ brushes and combs, and went to bed.

Honestly, I’m not sure which was worse – the combing/gagging or the never ending laundry and clean-up. I still have PTSD from the whole episode.

The next morning, I remained convinced that we had not gotten all the critters out. Obsessively, I started googling/reading articles/searching for solutions/working myself into a frenzy.

And then a friend called with her simple home remedy, and it sounded so reasonable.

The Home Remedy That Worked

Evidently, Listerine – yes the mouthwash that has been around forever – has ingredients that kill lice naturally and without poison or pesticides. After all, we put Listerine in our mouths so it must be safe to pour on our heads, right? RIGHT?!?!

So I followed my friend’s advice, poured OG Listerine Original Mouthwash on my kids’ head, covered her hair in a shower cap and plopped her in front of the TV for two hours. After that time had passed, we washed her hair by floating her head in a bathtub filled with warm water. As her hair flowed out behind her, I could see several dead lice float out and away. So there had been more I did not kill the night before!

Just to be safe, the entire family did the Listerine treatment later that day. Well, not me because I’m follicley challenged and there is basically no place for those suckers to hide on this head.

Three days later, we did the Listerine treatment again just to make sure we got everything.

And the best thing about it? Everyone smelled so minty fresh!

After we finished the Listerine treatment, my friend suggested we apply tea tree oil to the scalp and especially at the base of the neck and hairline. Evidently, the little buggers don’t like tea tree oil, or oily hair in general – they prefer clean. Just for good measure, we’ve been doing the tea tree application on the regular, And to be extra, extra safe I also added tea tree oil into the girls’ shampoo bottles. Every time they shampoo now, they are getting a little protection.

2 thoughts on “The Shame of Head Lice – Treatment Options”