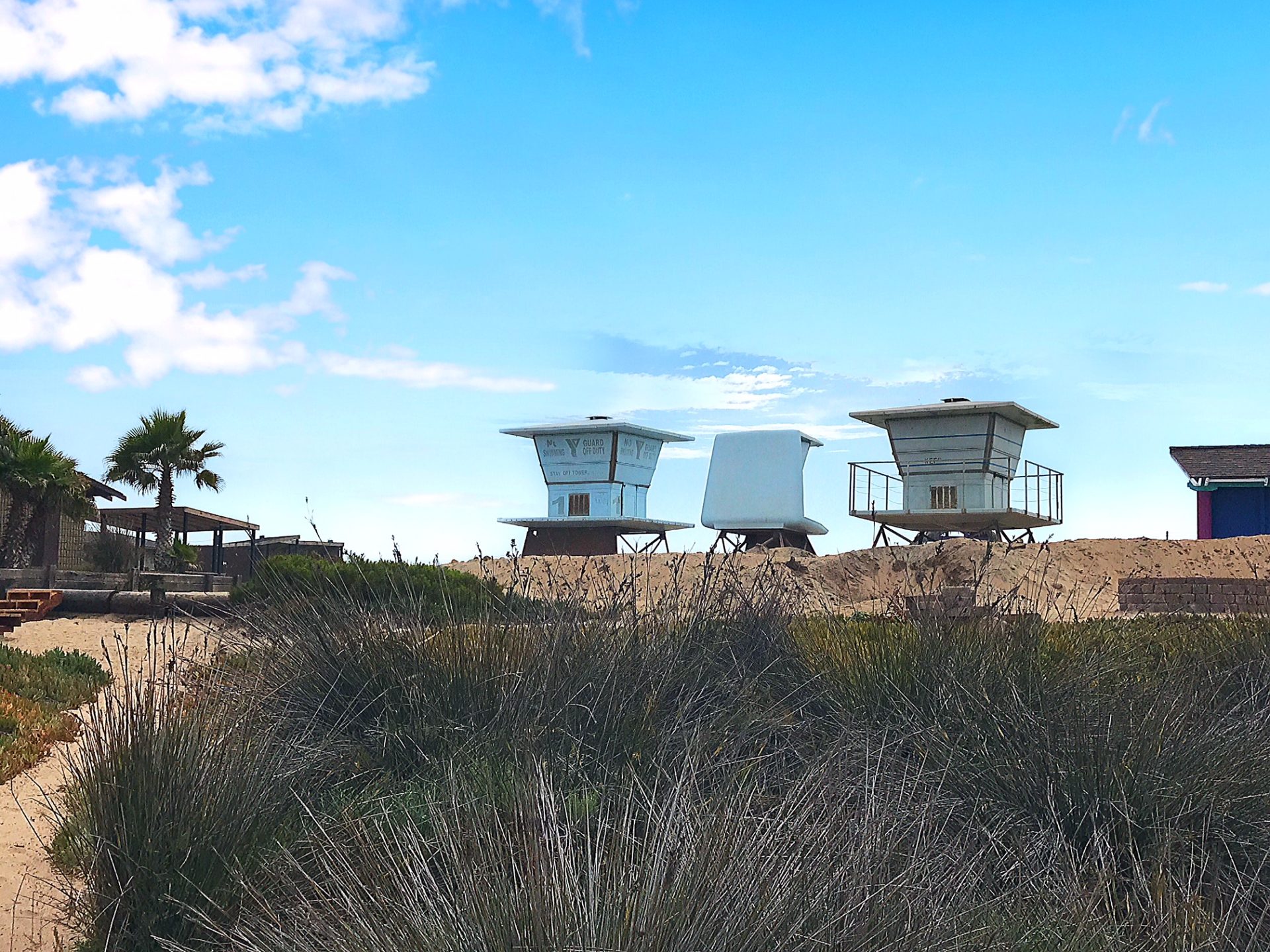 For the sixth summer in a row, we dropped Ava at YMCA Camp Surf to spend time in the waves, sand and California sun. She and Sophia both attended for several years together, and Ava fell in love with the experience big time. Since she was 8 years old, Ava has thought that sleep away surf is a huge hit and we can see why.

Not only does she get the freedom of being away from home and family for an extended period of time. She also is immersed in a sport she loves. Triton and I definitely miss her while she is at camp. Yet, we know she’s having a good time, and guess what? We sent Sophia off to her cousins for the week and we got the whole house to ourselves.

Did you catch that?!?!?  WE GOT THE WHOLE HOUSE TO OURSELVES!

Sleep Away Surf Camp is a Huge Hit

Ava has reached the age to be considered part of the Beachcombers group at YMCA Camp Surf, and her stay was extended to two weeks. For the kids under 14, the experience is for one week – kids are dropped off on Sunday and picked up on Friday. In Ava’s case, she and her new Beachcomber friends spent an entire extra week at camp. More laughing, bonding, surfing and doing all sorts of cool camp activities.

Kids From All Over

For the first time this year, we realized that kids are coming from all over the country to attend this camp. All over the world actually. There were kids from Germany, Australia, the UK, and of course from many parts of the US. It’s certainly a popular program. In Ava’s cabin, the girls were mostly from up and down California. They all traveled to Imperial Beach for the famous surfing and epic fun.

There is so much more to this experience in addition to surfing. The opportunity to bond with other campers and form lifelong friendships is the real bonus. Since Ava has been going to Camp Surf, she has formed strong bonds with her fellow campers. This year, her entire cabin of 10 girls all got along beautifully (!) and formed deep friendships. Maybe because it was two weeks? Whatever the circumstances, these girls have formed a chat group that talks daily. They’ve even all plotted to go back to Camp Surf next year and bunk together again!

Truth be told, I don’t think Ava actually stood up on her surfboard for the entire two weeks of camp. Didn’t matter to her at all. She swam, she body surfed, she floated with friends and so much more. Here’s a list of some of the activities they got to do:

I gotta tell you, I’m more than a little jealous. Camp has evolved since I was a kid going to Camp Blue at Lair of the Bear Family Camp! Do you think they’d still let me in?

Yeah, that’s what I thought.