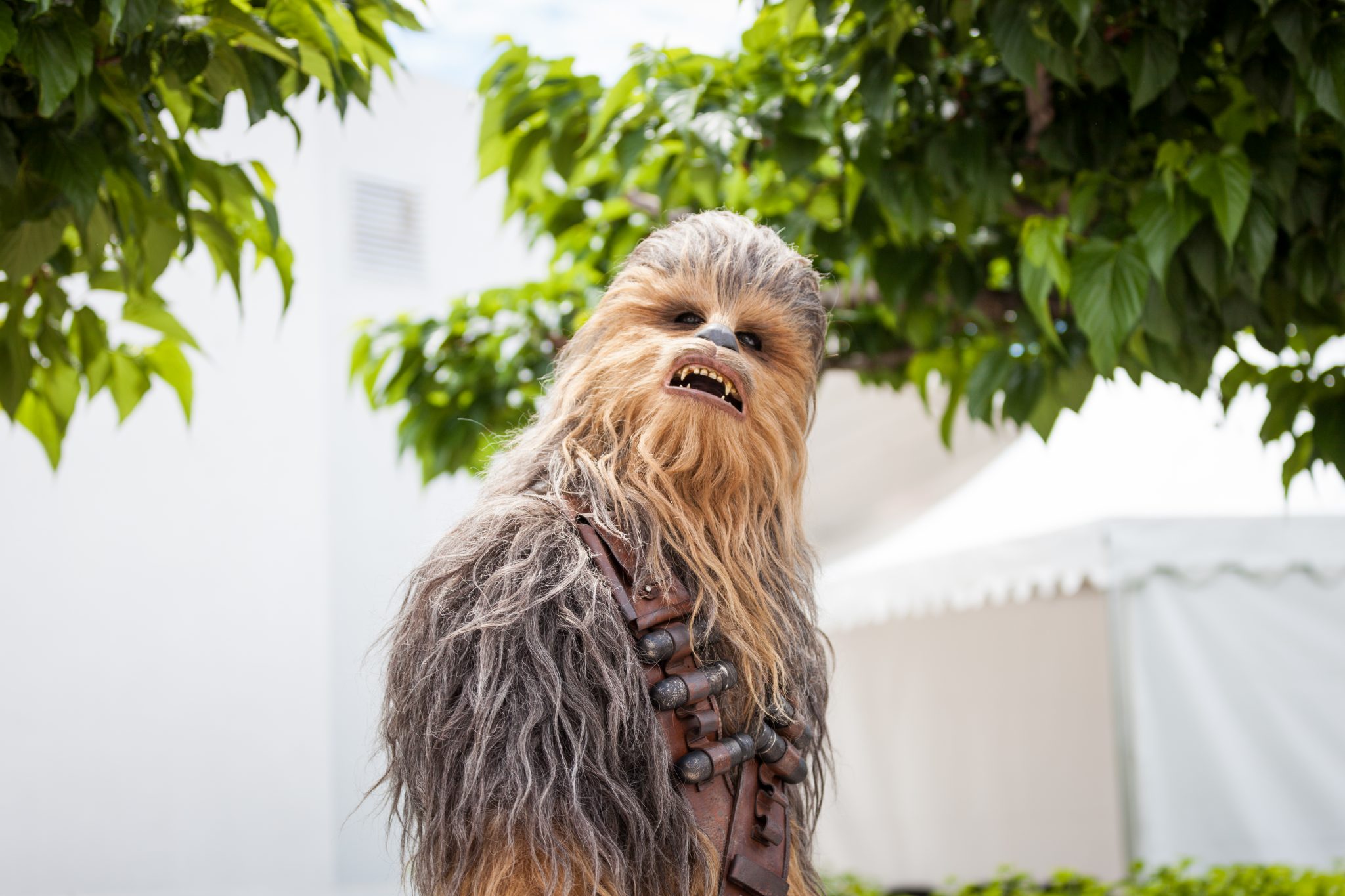 Ever since I was a teenager seeing my very first Star Wars movie, I’ve been a huge fan and avid follower. Whether you’re a lifelong fan of the series like me, or a newfound Jedi, Star Wars has captivated audiences for decades. There are so many life lessons learned from Star Wars that can help anyone from the age of Solo to A New Hope.

Here’s a few our family lives by:

You can learn a lot from the old wise ones. Just look at Jedi Master Yoda, who brought us such worldly advice as “Do, or do not. There is no try.” The line in The Empire Strikes Back reminds us that we should go for our dreams and goals. Stop saying you’ll try and just make it happen. This lesson can apply to adults and children alike. We remind our children that practice doesn’t make perfect, but it does make permanent. Practice skills that are difficult whether they are athletic, academic, or musical. Practice can help you and your child improve and just get things done!

Family is not always who you expect.

I’m not just talking about the unexpected declaration of a father in a dark mask of evil. Family can come in many forms. For Luke, family came in the form of Yoda. He was an elderly teacher who gave the young Jedi confidence and the ability to save the galaxy. He also had another mentor in Obi-Wan Kenobi. Even Han’s right hand “man” Chewbacca may not look like family. But he was a loyal companion and family from beginning to end. There are friends that come into our lives that may not be blood but are just like family. Hold those people close to you always.

Girls can be princesses and warriors at the same time.

Padme Amidala, Princess Leia, and Rey are just a few of the female characters in the Star Wars series that remind us that princesses and admirable women. They are not just pretty faces in frilly dresses. The Princess titles (for Amidala and Leia) and the warrior spirit (for Rey) transcend traditional female roles in the movies. Most movies in the late 1970s (when the franchise started) did not portray women as fighters or warriors. Star Wars paved the way for female empowerment. They may not yet be saving the galaxy, but we tell Sophia and AVa they can stand up for their own rights and be anything they want to be.

Don’t judge someone until you get to know them.

Some of the best characters in Star Wars don’t necessarily look like they would be the loyal, loving companions you’d expect. When Han Solo first meets Rey, he doesn’t realize her impact on the future of the galaxy. As he gets to know her, he understands her loyalty. Rey also learns the same about Finn, the former stormtrooper and resistor. Many of the characters in Star Wars prove that loyalty to family and friendship is what really makes a person (or Ewok) someone you want in your life.

There are so many life lessons learned from Star Wars that we can apply to real life. If you haven’t watched the movies, start with the original, A New Hope and watch in the order they were released. You’ll be happy you did!

Good morning, Provence! One of our most epic trave

Any story that begins with “That time in Mykonos

Couldn’t let June go without a shout-out to Nati

June 26 is an important day in LGBTQ history - the

These are such weird times. #AD It’s hard to pre