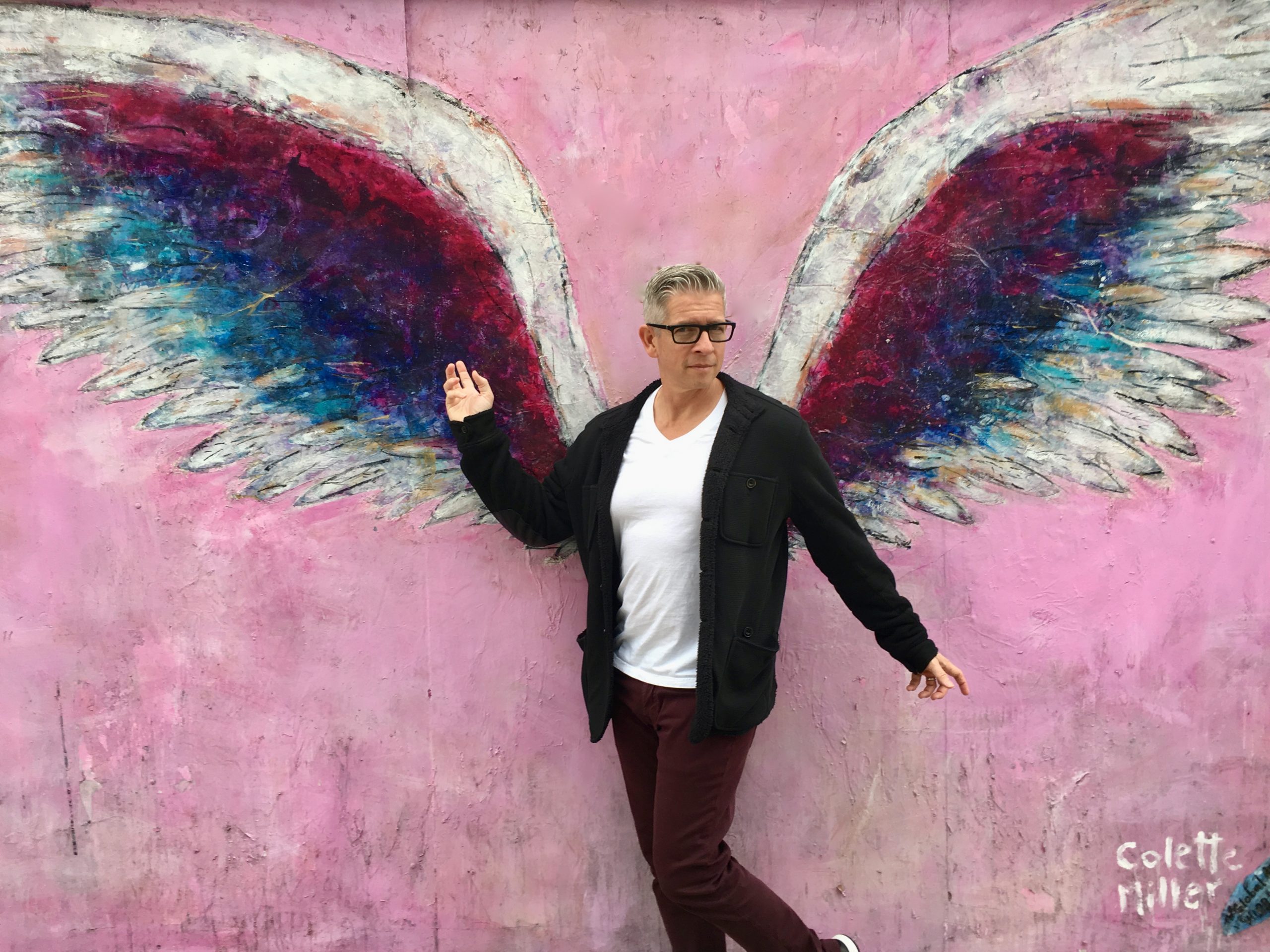 Supporting brands with an active role in social and civil rights issues is a hot topic lately. Seeing how companies react to social concerns isn’t new for most minority groups, though. That includes the LGBTQ community. Spending money with brands that welcome gay, lesbian and trans-gender travelers is not only about doing what’s right. It can be a safety issue for LGBTQ travelers too.

Recently LGBTQ, Inc. (Community Marketing & Insights) released its 24th Annual LGBTQ Tourism & Hospitality Survey. Let’s look at the results and review some brands that support the LGBTQ community. And then let’s see how consumers of any sexual orientation can advocate for LGBTQ rights in the travel world.

The LGBTQ community spends billions of dollars on travel every year. CMI, which is LGBTQ owned, found that LGBTQ travelers took an average 3.1 leisure trips over a 12-month period. They also took 2.2 trips to visit family members and 1.5 business trips.

For this report, they surveyed over 5,000 self-identifying members of the LGBTQ community in the US, from all 50 states.

Some of the findings on LGBTQ travelers include:

They also found that 80% surveyed in their 14th Annual Community Survey stated they would give business to companies that support LGBTQ equality.

Companies shouldn’t think they can get away with rainbow washing, though. 69% of those surveyed said they feel “very positive” when they see travel companies “standing up for transgender rights and equality.” But 7% have a “somewhat or very negative feelings” when a company redesigns its logo into rainbow colors.

CMI warns that companies also shouldn’t think equality is the only concern. The Community Survey says health care quality and costs, fair elections and racial discrimination are also on the minds of LGBTQ members.

Choosing Where To Travel

LGBTQ travelers can have many issues, depending on where you go. We’ve talked openly about traveling internationally with our daughters or finding a hotel that welcomes our LGBTQ family.

CMI found that destinations need to be safe and LGBTQ welcoming to attract LGBTQ travelers. Being an LGBTQ hotspot doesn’t necessarily influence choices. 80% of those who self-identified as Gay & Bi Men, 81% of Lesbian & Bi Women and 79% of Transgender & Non-Binary respondents said that it’s “very important or important” that they choose an LGBTQ friendly location.

Having a destination that has low crime rates and is safe was also important for all groups. Crime rate concerns across age groups were a mix, though. 68% of millennials said it was a concern for them, while 76% of Gen X respondents and 80% of Baby Boomers said it made a difference.

When looking for travel companies to work with, seek out those who put their money where their mouth is. That might include brands that identify as LGBTQ travel companies. But it also includes nationally known companies. A great way to get a view of the corporation’s beliefs is through the Corporate Equality Index (CEI) published yearly by the Human Rights Campaign (HRC).

The CEI includes a list of businesses that support the HRC’s Business Coalition for the Equality Act and an employer rating scale. The Equality Act calls for federal legislation of protections for LGBTQ people.

Some travel companies that pledged their support to LGBTQ travelers include:

The rating scale ranks companies based on a scale of 100. The criteria include (but isn’t limited to):

Some of the travel companies that scored 100 this year include:

Support of the companies that believe in LGBTQ rights isn’t just for those belong to the community. Being an ally and speaking up when you aren’t directly affected can sometimes be more impactful in fighting for equal rights.

Patronizing companies that are part of the Human Rights Campaign is a great start. Let them know why you selected them. This helps show the companies that their support of civil rights for all is appreciated.

What Can You Do?

What can you do if you look at the list you can’t find your favorite travel company? Or they scored less than you expected? Communicate that to them too. You might choose to boycott their services until they improve their HRC score. Other forms of protest include writing a well thought out letter/email to the CEO, explaining on social media (and tagging the company) your disappointment or starting a petition to encourage them to improve.

Members of the LGBTQ community are a large part of the travel world and aren’t going anywhere. Acceptance is important in making everyone feel safe and welcome.

How are you showing support of companies that are walking the walk?

Stretching summer as long as we can! We zoomed ove