letter to President Obama about having two dads
Skip to content 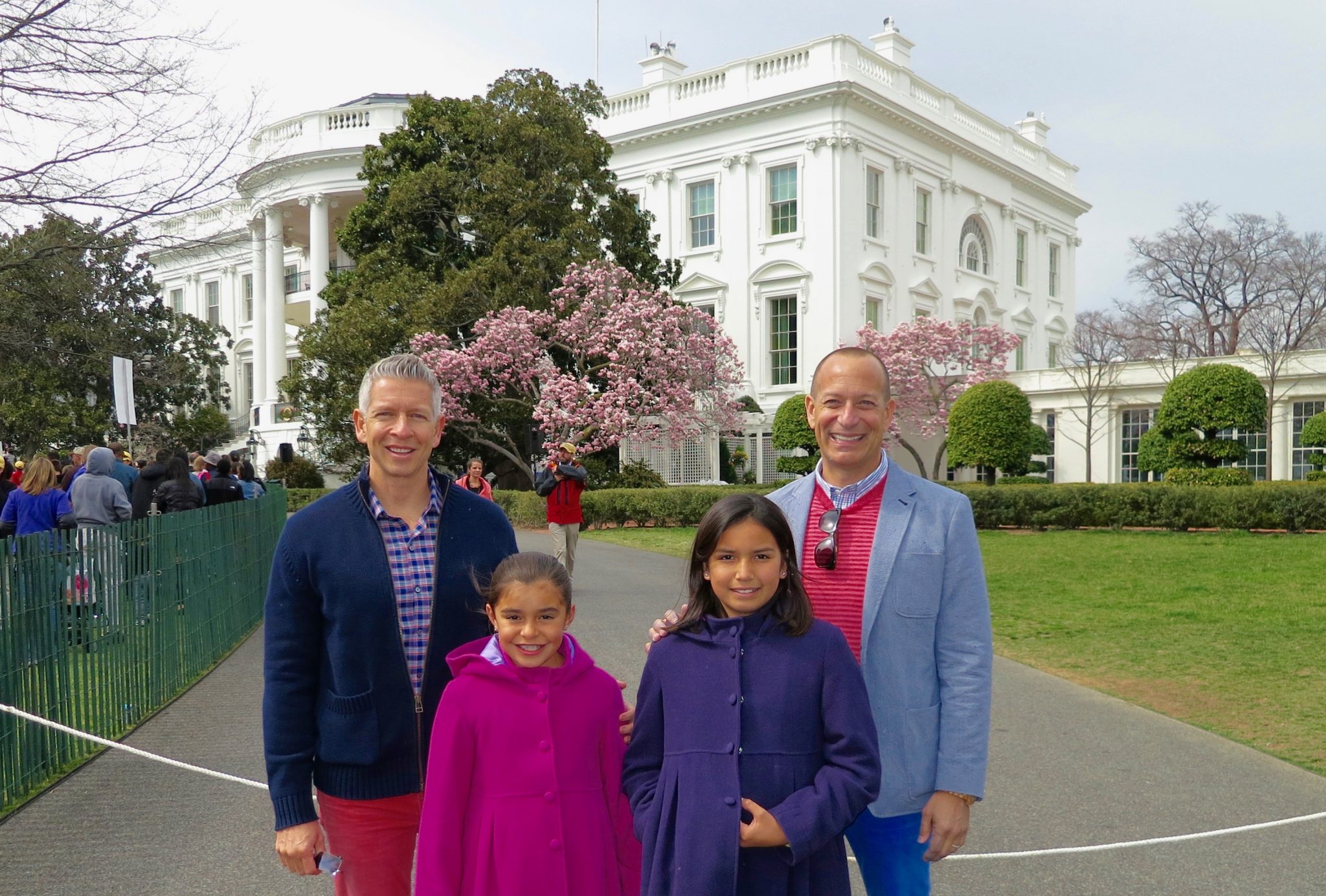 After a heartfelt request, we recently granted permission for Sophia’s now-famous letter to President Obama about having two dads to be read aloud at Net-A-Porter’s annual fundraiser called the Incredible Women Gala. Held October 9 in Los Angeles and attended by a star-studded list of VIP guests, the Gala raised funds for Vital Voices. Not only that, the letter exchange was read aloud by two esteemed actors – Oscar winner Mahershala Ali (reading for Obama) and Storm Reid (reading for Sophia).

It changed our lives in Fall 2010 when Sophia wrote her letter to President Obama about having two dads. Little did we know how this simple act from Sophia’s heart would resonate around the world. And it still is. This was such an important milestone in our LGBT family and others like us. We call it the Neverending Gift, and the request from Net-A-Porter reminded us again of its significance.

What an honor for Sophia and the rest of us to know that her words still have meaning, and are kept relevant by events such as the Incredible Women Gala.

This is not the first time we’ve been asked for the permission to read Sophia’s letter aloud. Not long ago the creator of Letters of Note, Shaun Usher, asked to include Sophia’s letter in his latest compilation of notable letters from throughout history. In addition, Letters of Note performed a live reading at London’s Freemasons Hall.

Especially now when our nation’s rhetoric has taken such an unpleasant turn, we know people around the world need touchstones like this letter exchange. We sure do! We need to be reminded of the goodness in the world, that there are people with hearts and minds that match our own. People that live with love, not hatred – and are trying to spread that love however best they can.

Sometimes the words of a child can break through most clearly. We’re so thankful and proud for our daughters’ brave hearts and strong minds. Sophia and Ava mean absolutely everything to us, just like your children mean to you.

Let’s not fuck it up for them, huh?