During summers, we try to keep the girls entertained, out of trouble and away from staring at their various screens by booking them into summer camps. Over the years, we’ve tried Campfire Girls’ Camp Cahito to explore nature and the great outdoors, science camp at the Natural History Museum, the call of the wild at San Diego Zoo camp, and water sports at Mission Bay Aquatic Center to learn how to sail, kayak and water ski. For those of you parents out there, you know this is as The Dance of the Summer Camps.

The Dance of the Summer Camps starts around March, the angst of choosing camps you predict they might enjoy – months from now. Hurry to sign up, the websites scold, or there might not be a place for your child during the week you really want. We’ve done sewing camp, art camp, theater camp, museum camp, yoga camp, camping camp – you name it, and we’ve tried it.

I even know parents who build complicated excel spreadsheets to manage camp schedules for their kids, tracking calendars against camp bookings, times for drop-off and pick-up, even best friends whose schedules have been consulted to coincide with yours in an effort to keep kids in camps together. The carpooling and ride-sharing are enough to make your head spin.

So when we found sleep-away camp options at the YMCA, we jumped at the chance to book both our girls for the same week. Plus, the added bonus of Triton and I having a quiet, kidless week was something else to look forward to. While booking camp in one browser window, I was already clicking through another to OpenTable, arranging dinners at trendy new restaurants each night. 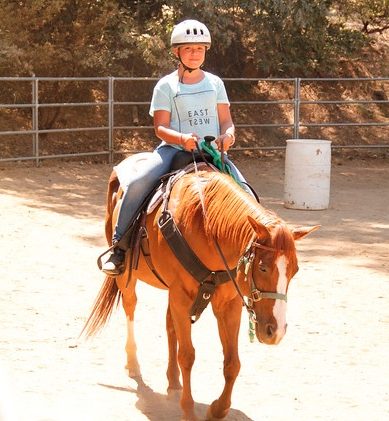 Horseback riding camp for a week was fun for a couple of summers, and then it got a little old. But Camp Surf at the beach for a week? Ava and Sophia couldn’t wait to go each year!

At least Ava couldn’t wait. Evidently, Sophia could and did. After much consternation and negotiation, Sophia canceled her plans for surfing camp this year. Ava was still excited to go, along with her BFF. But what to do with Sophia?

And like a call from the heavens, one of Sophia’s besties called to ask if she would like to go with her and her dad to Hawaii for a week. WOW – Hawaiian vacation with her friend for a week!?! Just like that – both girls gone the same week, as originally planned.

I scrambled to get those dinner reservations uncancelled. Brian Malarkey, here we come! 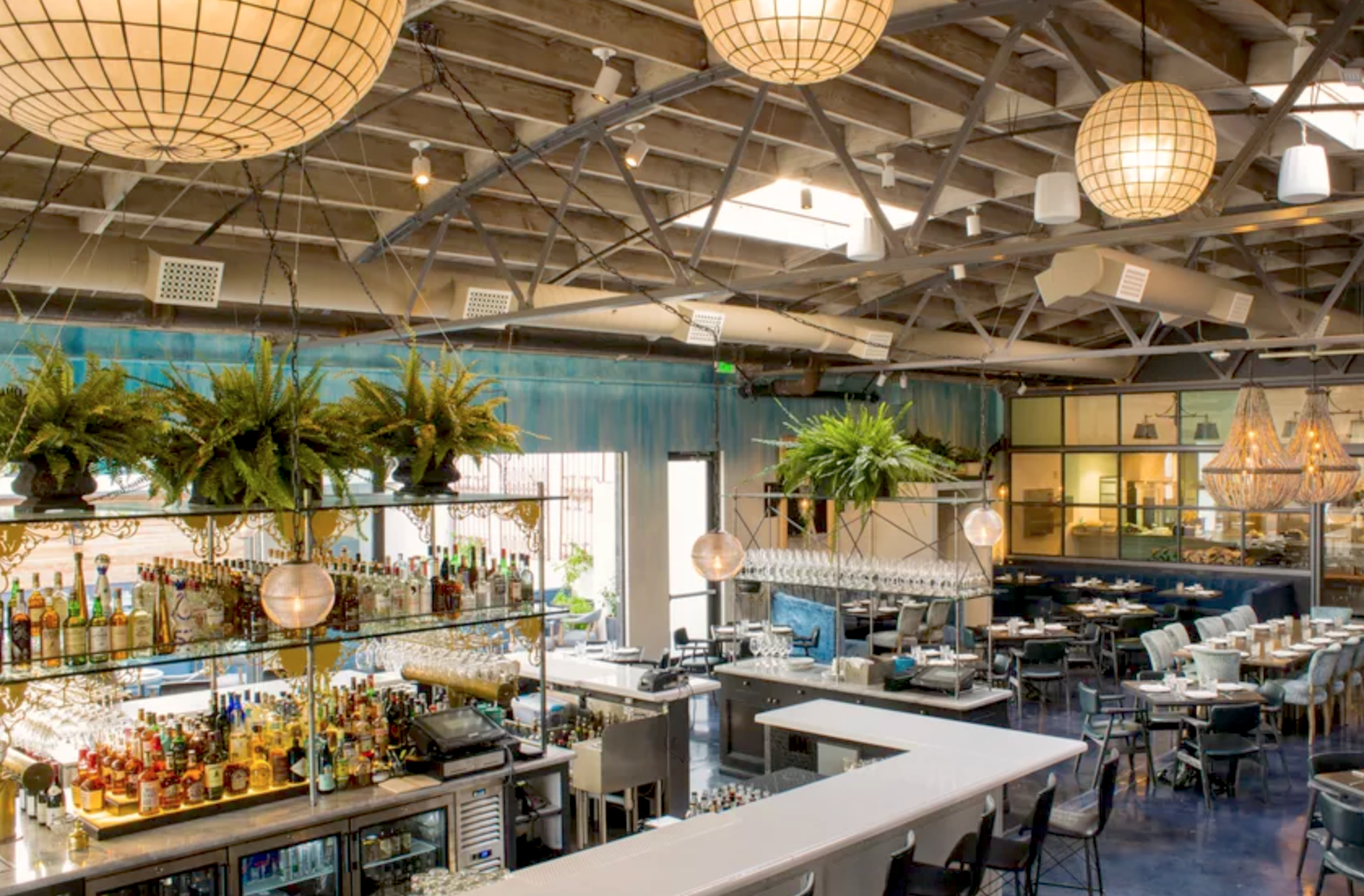