Alexa versus Google Home: A 10-point Comparison
Skip to content 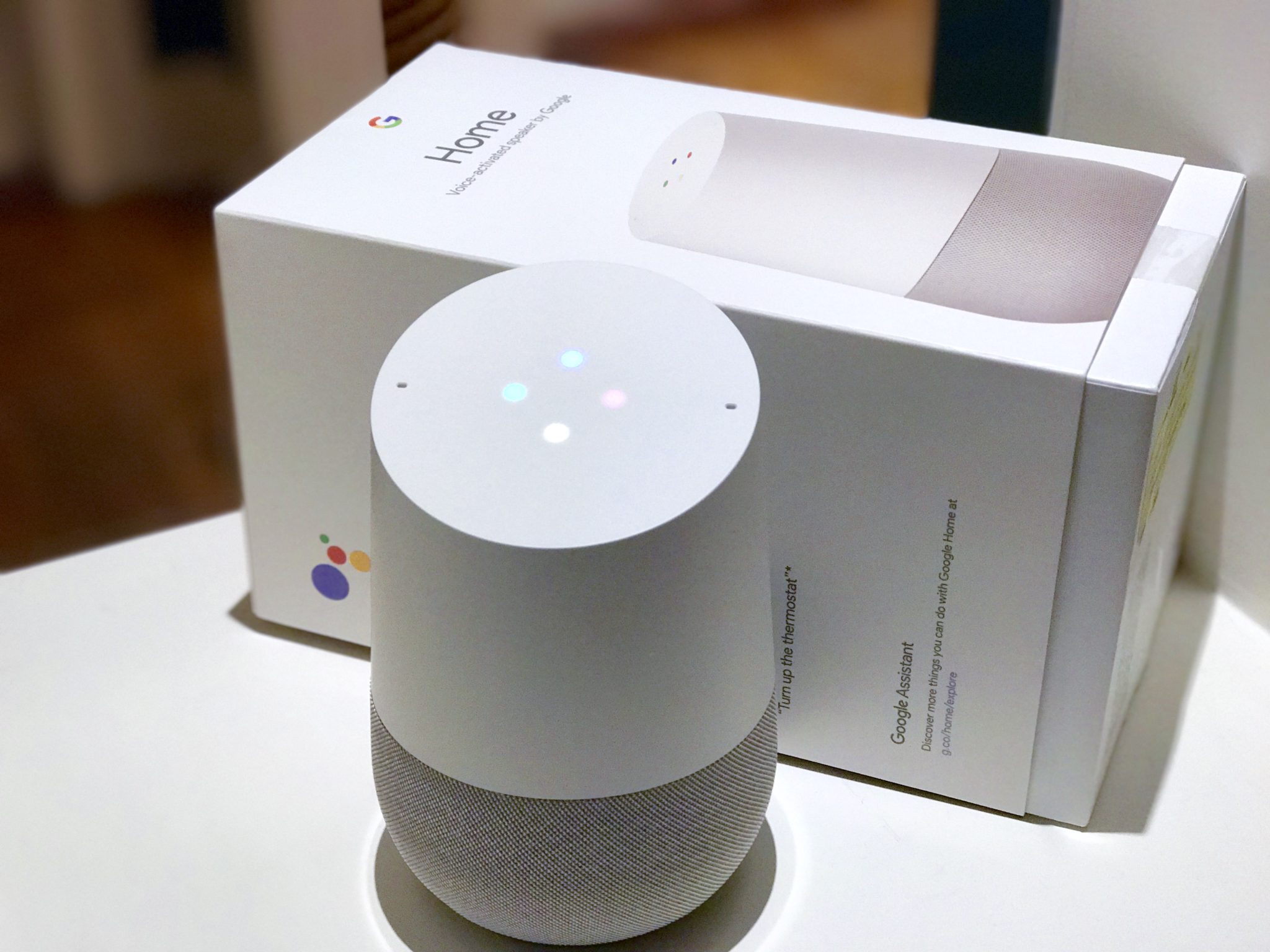 Thanks to my new friends at Best Buy, I came home from my conference at the Mom2.0 Summit with a brain full of knowledge AND a new Google Home voice-activated speaker and virtual assistant. I have named her Gigi, and she is my new best friend. Thanks Best Buy!

Amazon’s Alexa is a little jealous, and since she has been living in our house since Christmas and become part of our family, I thought it only fair to introduce the two. Gigi and Alexa refused to speak to one another (even when we directly asked them to), leaving us to pepper each the same questions and compare their answers.

Here’s how that went down:

1. OK Google how far away is the moon?

Alexa, how far away is the moon?

Comparison: Not sure why Alexa rounded up, but we did like the little added conversion to kilometers.

2. Hey Google tell me about my day.

Good evening Jonathan. The time is 8.00 pm Right now it is 61 degree and most cloudy. Tonight it is predicted to be 61 and mostly cloudy. Have a nice day.

Alexa tell me about my day.

Comparison: Gigi gets me, she really gets me. Alexa wants me to know how this day is going in the world at large. Both are right, but Gigi shows she really cares about my personal comfort.

OK, here’s some music from Pandora (plays “Guys My Age” by Hey Voilet)

Here’s a station you might like: Rod Stewart. (plays “Do You Think I’m Sexy” by Rod Stewart)

Comparison: Not sure what algorithms chose these particular artists and tracks, but they were both pretty groovy.

There are lots of things I can help you with. For example, you can say set a timer for 10 minutes.

Alexa what can you do?

I can play music, answer questions, get the news and weather, create to do lists and much more.

Comparison: Alexa is focused on proving to me she can do it all. Gigi wants to time how long it will take me to write this post

5. Hey Google, where I can find a Harry Potter Deathly Hallows necklace?

Sorry I’m not sure how to help with that.

I also found Official Harry Potter Deathly Hallows necklace for $16.99. Would you like to buy it?

Comparison: Since Alexa is the spawn of Amazon, we’re not surprised she is wired for shopping. Gigi was just not going to win this one – the cards were stacked against her from the beginning.

6. Hey Google, how much does it cost to get into Disneyland? (Triton’s question)

Here is a summary from OC Register. The price to visit Disneyland and Disney California Adventure for either a day or with a year pass is going up again. It will cost $97 to go to one of the parks on value days, the lowest priced days of the year, up $2.

Sorry I don’t know that one.

Comparison: Gig was the clear winner on this one. Factual and helpful at the same time.

7. Google, do you believe in unicorns? (Ava’s question)

They seem so majestic.

Comparison: They both seem to have a pretty good sense of humor, digitally programmed or not. Alexa made me snicker openly with her answer.

8. Google, what is the meaning of life?

Better minds than mine are working on that.

The answer is 42 but the question is more complicated.

Comparison: Not that there is one right answer to this question, but at least Gigi deferred in a way to make any public relations agent proud.

According to Wikipedia, the name “wood chuck” is unrelated to wood or chucking. It stems from an Algonquin name for wooded animal. So there’s that.

A wood chuck would chuck about 700 pounds of wood on a good day with the wind at his back.

Comparison: Tie, since we don’t know how to make sense of either answer. They both could be right…

I like dessert. What can I tell you about Justin Beiber?

Good question. I’m looking into that as we speak.

Now let’s see who helps the kids get their homework done the fastest! 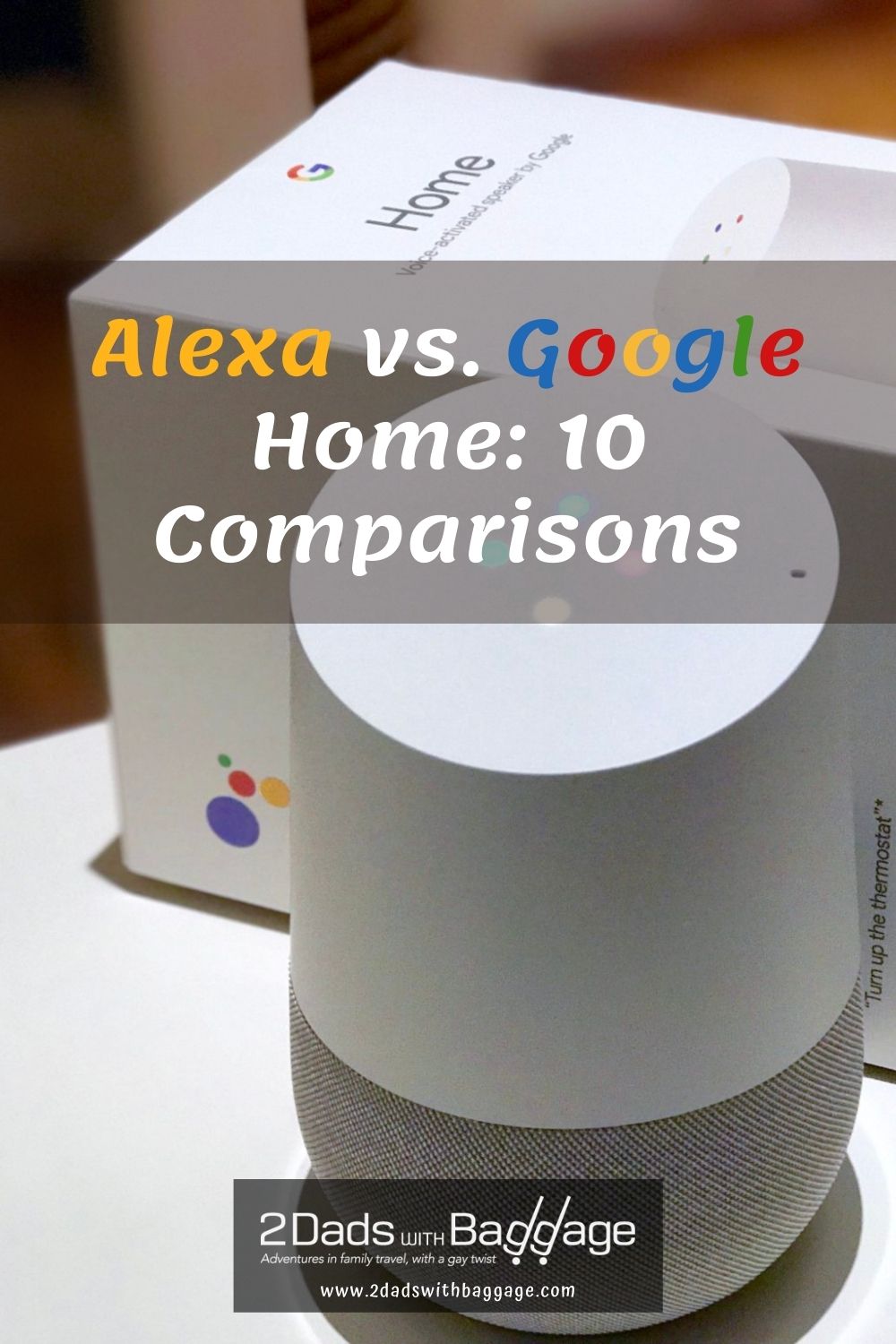