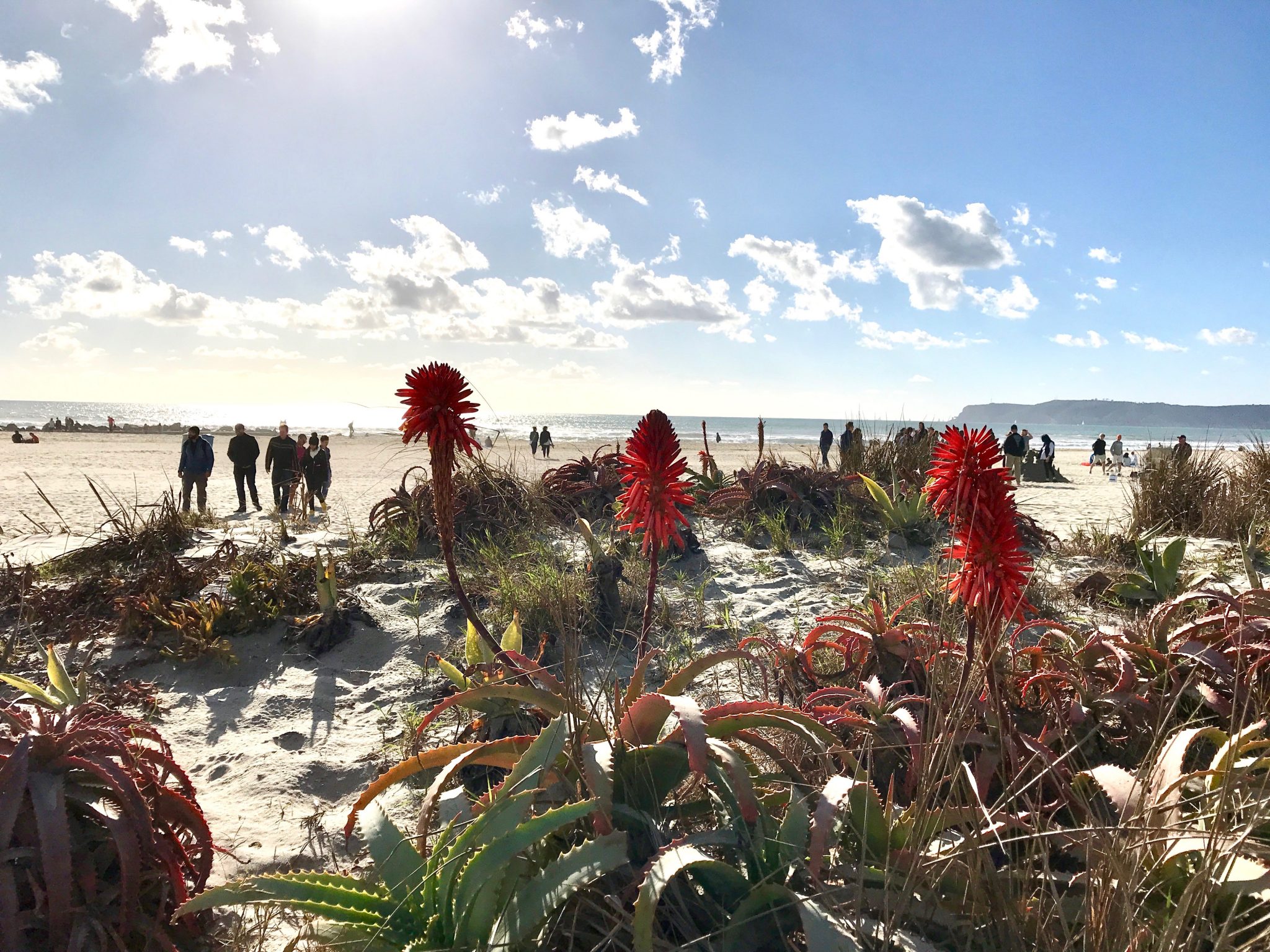 There’s no doubt our home town of San Diego is a favorite spot for visitors from other locations across the US – around the world for that matter. San Diego welcomes more than 35 million visitors each year! Our city’s popularity might be tied to our gorgeous beaches, consistently beautiful weather, friendly people, outdoor activities and tacos – let’s not forget the tacos. San Diego is home to many iconic destinations that visitors love, and there are spots beloved by San Diegans too. Here are a few San Diego tourist spots that locals love too!

We’re proud of our iconic San Diego hot spots, and we don’t necessarily avoid them. Maybe we visit at times when they are likely to be less crowded, but locals do still appreciate the places that make our town so special.

The crown jewel of San Diego, Balboa Park is infinitely satisfying for all the many things it offers. Free to all, Balboa Park is great for a bike ride, a stroll their her beautiful gardens, or a picnic on the lawns scattered throughout. Most of San Diego’s major museums are located here too, and it’s possible to take in a world-class stage production at the Broadway hit-making Old Globe Theater. Positioned on more than 1,200 acres of  land smack in the middle of the city, Balboa Park is also home to the world-famous San Diego Zoo. Perfect for locals and visitors alike!

The most popular zoo in America is also much beloved by San Diegans. We are so proud of our Zoo that we’ll politely but firmly argue with anyone that thinks their town’s zoo is better (it’s not). In fact, the San Diego Zoo enjoys more than half a million members –  mostly from local families. When Sophia and Ava were little, we were annual members and would go at least once a week. We love to visit the Zoo in the early morning, because the crowds are small and the animals are more active.

Juan Cabrillo discovered California in this picturesque spot at the tip of Point Loma near San Diego’s airport. Cabrillo National Monument offers views of the rolling blue Pacific Ocean, sparkling skyscrapers of downtown San Diego, and US Navy installations at Coronado. Little known to many, the road on the Pacific side winds down to several small cliff-top parking lots. Wander down to the rocky water’s edges here, and the tide pools open up for hundreds of yards in either direction. Sea creatures, human creatures and all kinds of flora and fauna abound here.

In the early part of the 20th century, this part of San Diego was populated by families who emigrated from Italy to work in the fishing industry. Now Little Italy is a hip and trendy neighborhood of fun and breezy restaurants, bars, galleries and more. The original charm has been maintained and you can still hear Italian spoken on the streets here. Great for a glass of prosecco, a cup of gelato, a plate of pasta and a host of fun and popular food destinations the locals flock to day and night. Saturday mornings here offers Little Italy Mercato, by far and away the best farmer’s market we have ever been to.

The Island (as locals call it) has some of the best beaches in the area – wide, clean and swimmable. Any sand near the famous Hotel Del Coronado is a good place to lay your towel. Afterwards you can traipse into the hotel for a cocktail or ice cream cone. Active locals and visitors can run for miles along the beach or surf the easy waves. Some adventurers even hop on board for a kitesurfing adventure when the winds are right. Our family prefers a leisurely bike ride along the bayfront paths. Ten we dip into the warm ocean to cool off or scour the beach for sand dollars.

For other stories about San Diego: